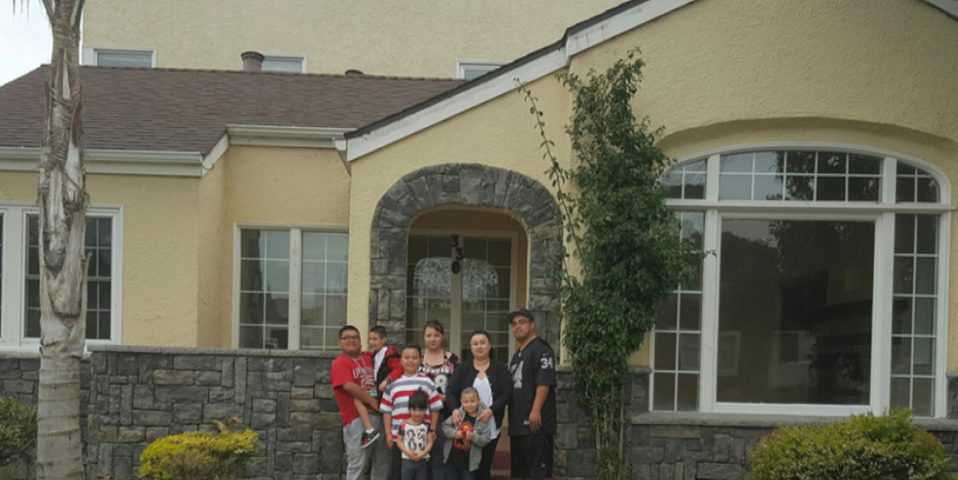 In April 2016, HRC found permanent housing for this formerly homeless family of eight.  Having lost their previous home, they had been living together in a single room at Motel 6, and in their car, on and off, over a period of six months. The husband was forced to give up his employment in order to care for his family.

The mother said she “felt like a failure,” because she wasn’t able to provide adequately for her children, and was especially concerned that the children weren’t getting sufficient nutrition: living in a motel room, they were unable to cook, and had to subsist primarily on fast food. It was also difficult to keep the children quiet—there was no place for them to run or play and whenever the children made noise, other guests complained, and the family was threatened with eviction.

Of the six children, four have special needs, which proved to be an additional barrier with a number of landlords. (Some landlords never even got far enough to get to know the family—they were unwilling to even consider renting to a family of this size at all.)

After much persistence, an HRC Housing Specialist was able to identify a landlord whose heart went out to the children and who agreed to rent his beautiful home to this family. “It’s all about the children,” he told our staff. HRC continues to assist the family, including providing beds, case management, and other assistance, as needed, and is in the process of purchasing a refrigerator for the family. Both parents are working again, and the mother also attends Hartnell College, where she is pursuing a degree in Early Childhood Development. 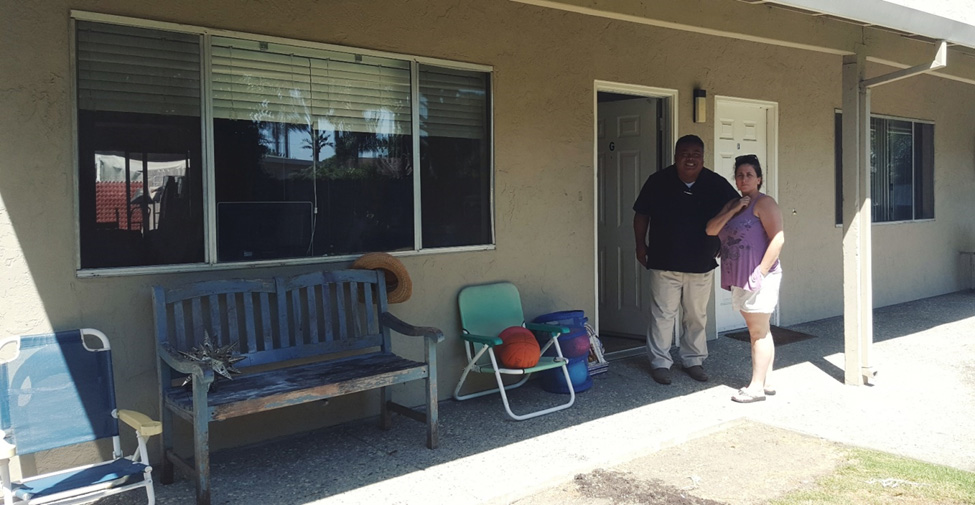 Locating a suitable replacement for a home